Haven’t you ever wanted to lead or be a part of a great team? Solving problems of all kinds, approaching the challenges with bravery, not fearing the difficulties…

It’s not a crime if you role-played Hannibal, Murdock, Baracus or Faceman on the playground after school. It’s also not rare to see kids impersonate characters of Rocky, Zuma, Marshall, Skye, using their most useful skills in combat or creative work. 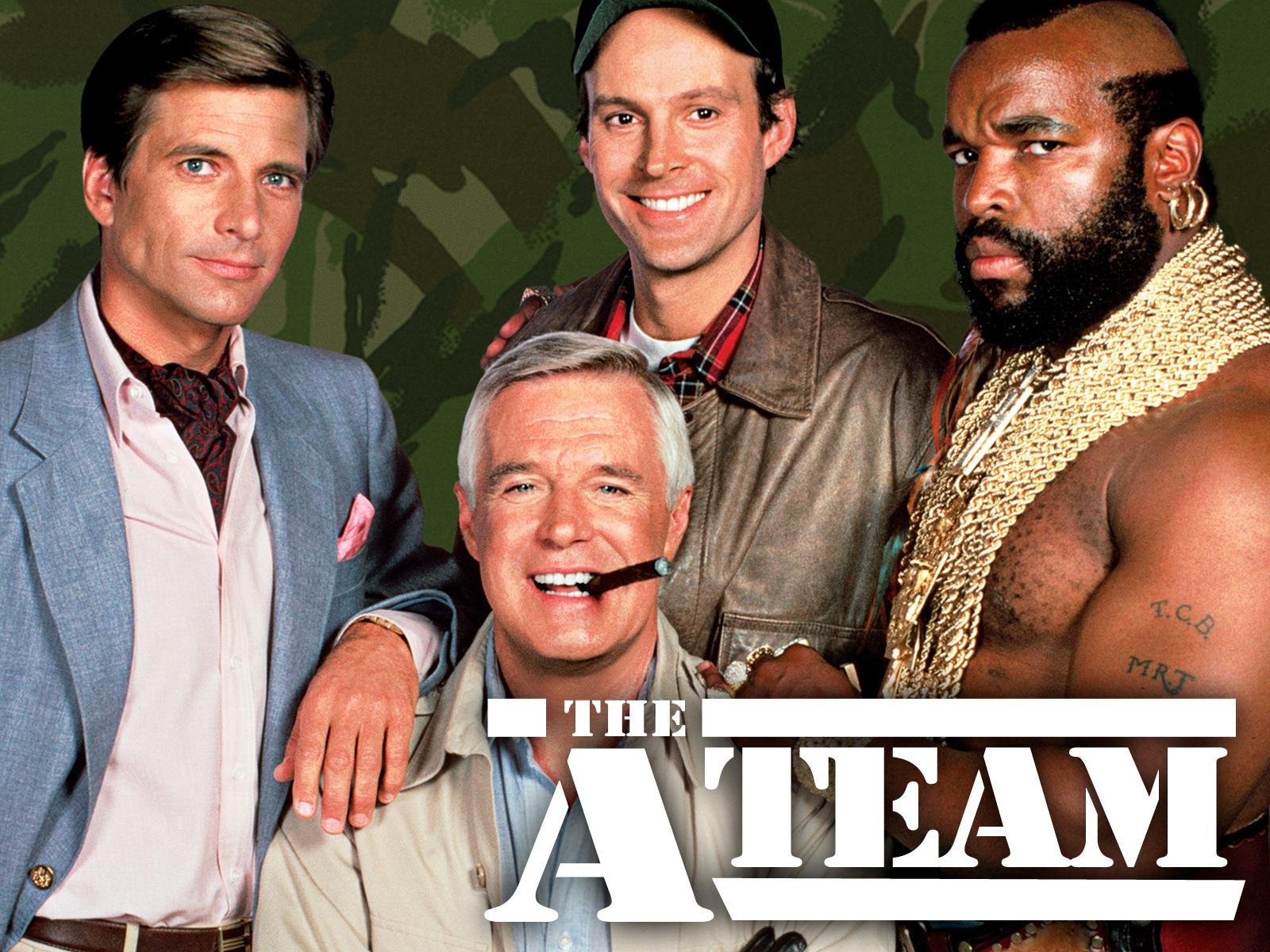 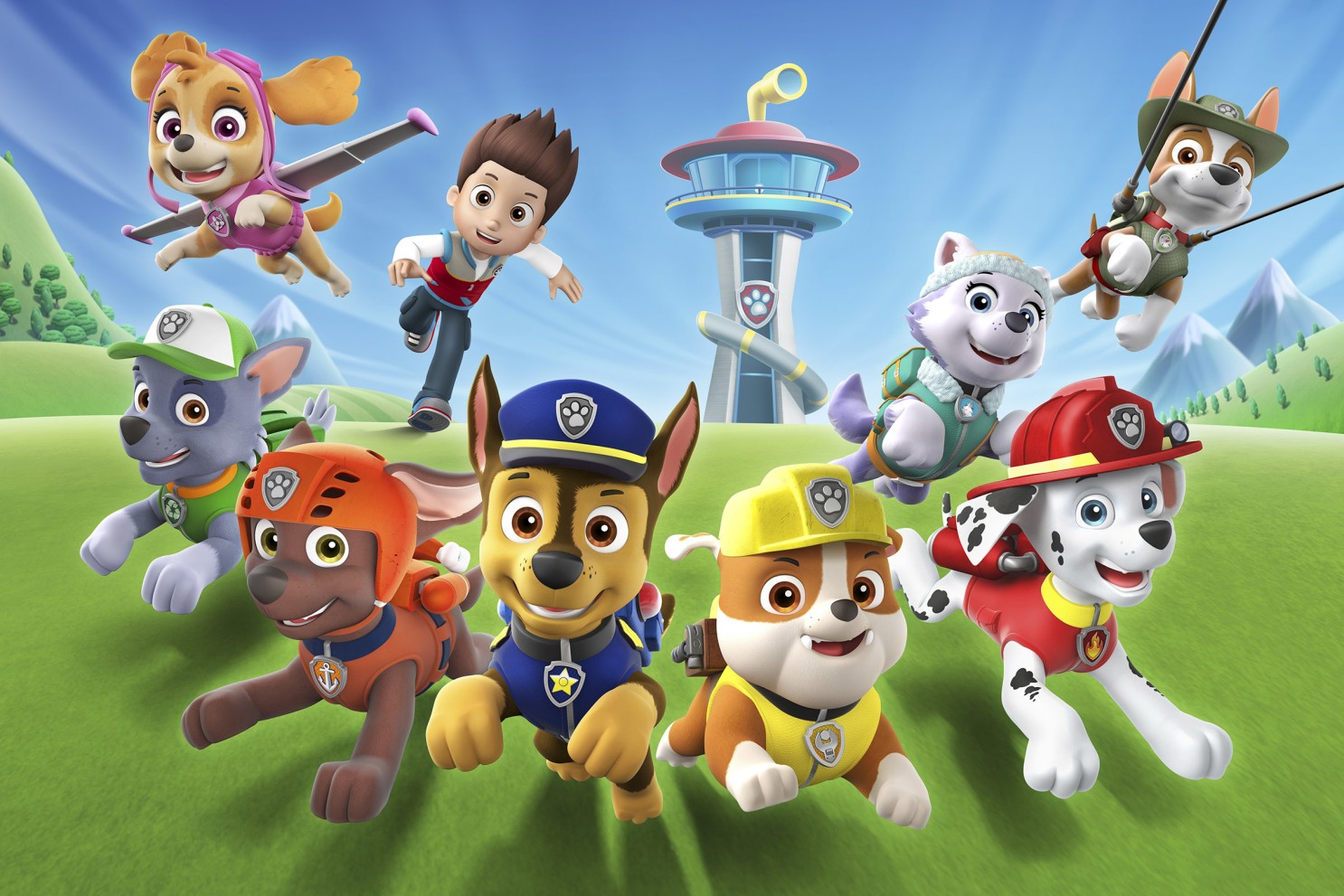 These groups may seem random at first glance, but they share many common features as characterized by Jeff Tabaka’s “model of high-performing teams”:

Whether or not managers recall the images of the A-Team or Paw Patrol in approaching their direct reports, they must first make sure to create their group’s identity before expecting it to perform at the highest level. And it’s not as simple as getting a bunch of people together and giving them work to do. Additionally, in order to become high-performing, teams tend to go through a few phases of development, may need attention and a range of (flexible) leadership styles.

Psychologist Bruce Tuckman created a model of team development in 1965 divided in phases, which all the groups inevitably experience. These are briefly:

To our benefit, most of the successful teams that we get to know find themselves in the “performing” stage. It is not unseen though that performing teams can suddenly move back to a stage or two when changes occur, i.e. a change of a leadership or an introduction of a new member.

The changing pace of the team development also calls out for an adequate, adaptive leadership style, to compensate for the team weaknesses and to guide the group through the difficulties.

In the Forming stage team mostly needs direction, so a directive leadership style is welcome. In spite of not having much knowledge, the initial enthusiasm helps team members overcome the obstacles.

The next “storming” phase, as the name suggests, becomes more challenging. Personalities clash, conflicts and disagreements are frequent, and the overall lack of purpose may be a bit overwhelming. This is a moment of high leader involvement for both giving the team a direction and coaching, by offering support and mediation. Let’s however remember the limits within which the conflicts should occur. The good way to distinguish between the constructive and destructive behavior is checking the green-red zone table.

Once the storm is over, waters calm down, and conflicts disappear. Team members tend to accept each other and make an effort to move on to the “norming” phase and achieve the common goals as a team. The role of the leader shifts from the directive to supportive behavior, providing personalized guidance. The team may still present some drawbacks. Recently ended phase of intense conflicts may manifest itself in the lack of confidence and avoidance of controversy.

By the time the team reaches the “performing” phase, all personal issues should be left behind and the team shall achieve full autonomy and perform at the level allowing the leader to delegate, rather than directing or supporting the members.

What are managers for?

So you may ask yourself. Once teams are created and they become self-organized, empowered and self-managed, aren’t they also self-sufficient? What are managers needed for yet? Is it possible they are only required to tell their teams to take a break from work and have some fun, or bring motivational breakfasts (aka. “Servant leadership”)?

They could, but more seriously, the balance in the high-performing teams may be fragile. In the end teams are formed of people. People, who have their needs, and these needs, if not fulfilled may create an imbalance.

Abraham Maslow in his “Theory of human motivation” presented the hierarchy of human needs, later illustrated by the pyramid, where the underlying levels have to be fulfilled in order to achieve the higher one.

The bottom level (physiological needs) probably doesn’t need much explanation, it’s a “must be” for all, our primal, most immediate needs with the highest recurrence.

The following one (safety) could be interpreted as the physical safety, job safety, paycheck security – it should also be taken for granted to avoid dismay.

The rest of the needs have to be worked on, and require an active involvement of the coach/manager to secure the healthy development of the team.

Belongingness requires the response of the group, inclusion and acceptance. In the globalized environment this is especially important when working with diverse groups, from different cultures, with various religious backgrounds, political or social views. Diversity needs to be fostered in the work environment in order to bring the desired effect in the long term.

Esteem, the last of so-called “defficiency needs”, which if unfulfilled could bring anxiety or tension, is a call out for the status, recognition and attention. Let’s remember to remember who people are and what they do.

The highest in the hierarchy sits the need of self-actualization, which is in self-development, personal, professional growth and the appetite for rewards. It is equally important, but only applicable if all of the other needs are fulfilled.

It’s in the hands of the skilled manager to recognize the need of the personnel, and act upon it to keep the team solid and motivated. And to achieve a sound success in team management, one must master the skill of emotional intelligence, as illustrated by the EI quadrants, the idea of Daniel Goleman:

These quadrants may additionally be completed with the ability to motivate the team.

And finally, how to make sure people can actually co-exist, share ideas and communicate freely in the pandemic world (and very likely post-pandemic one as well), where we either work exclusively remote or just commute to the office on alternate days.

Agile teams have it written in their foundations to work in close physical proximity to allow for easy knowledge sharing, osmotic communication (overhearing what’s going on in the surrounding). You can try to use tools like Slack, Teams or other collaboration and instant messaging platforms instead, but that will still be an asynchronous communication, a mere alternative to flooding email inboxes, as pointed out in this article about virtual conferences and the future of work. Virtual communication will always be constrained somehow by the lack of real presence, agency, and adding the intrusiveness of the direct calls (or asking for the permission by IM), compared to approaching someone in person.

There are of course some video game-like implementations of office collaboration, similar to Second-Life, where you can simulate the actual physical interactions in the virtual world. This however, given the technical difficulties and some constraints often imposed by companies seems as improbable as solving the road traffic jams with flying cars…

We have learnt ways to maintain rich communication though, by frequently calling our peers, using daily check-ins, informal coffee-calls, or any other pre-scheduled meetings that allow for high-bandwidth communication, leaving time and space for more than a business presentation and Q&A.

This altered way of team communication may even bring new opportunities for people who never worked in physical proximity, allowing for creation of bonds and developing new business models with the help of the virtualized teams. There is a chance to be as connected to colleagues from physical surroundings as to those who live in completely different time-zones. In time-critical projects this could even bring a competitive advantage over complete co-location, as teams can be spaced out physically with minor overlap to allow for communication and work in “virtual shifts”.

Wrapping up, teams may be fun, but may also be a headache. They will definitely require some effort in order to keep them in shape, but will give back when you’re a part of them. And great teams will lead projects to success.

1 thought on “How to build a great agile team”